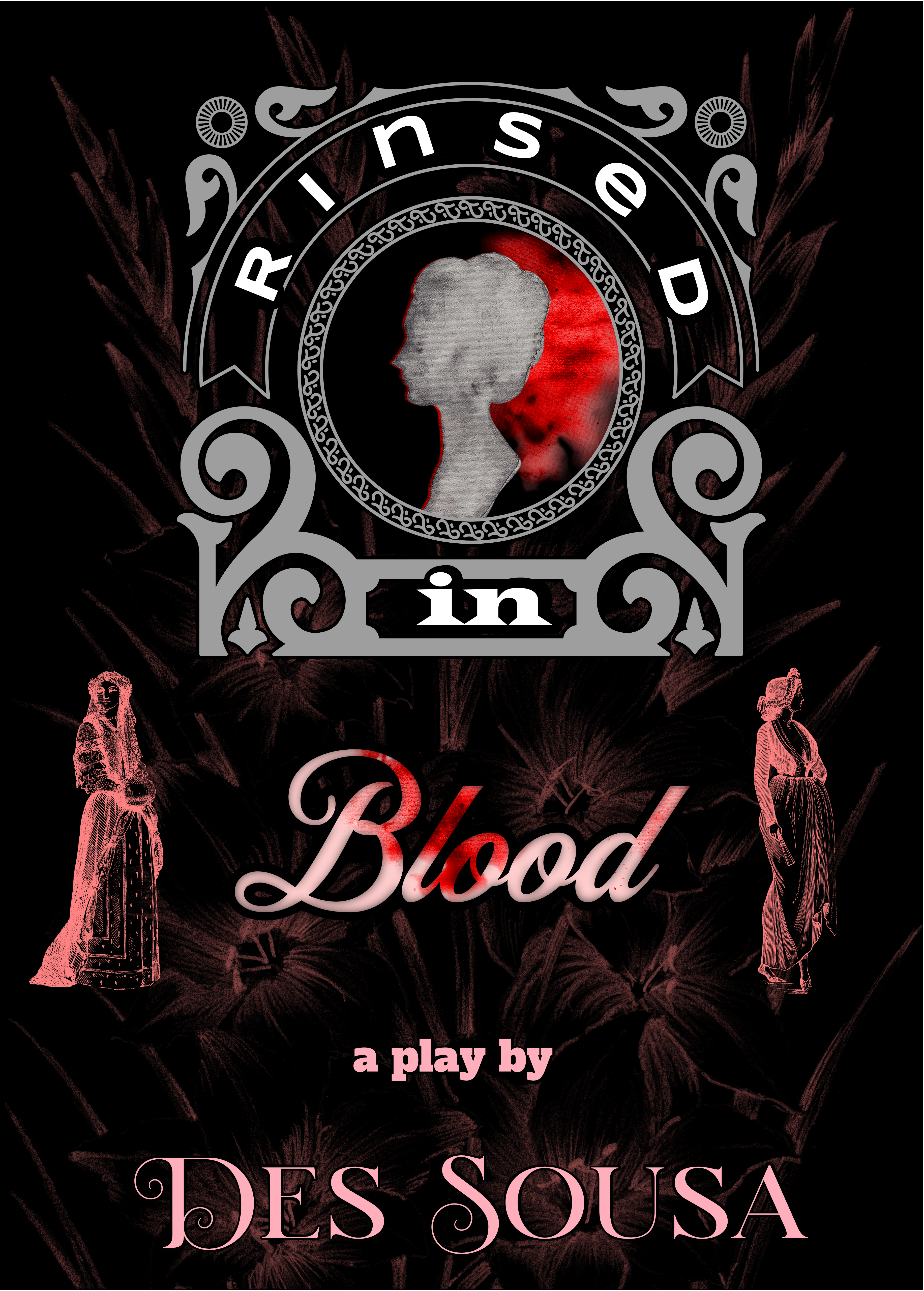 Many years ago, two little girls with the same first name went to the hairdresser to prepare to be flower girls at a wedding. The trip was magical, like a dream, they decided to become hairdressers themselves when they grew up.

One, however, seemed more ambitious. She told herself that she would not only become a top stylist but would one day run this exact salon. And change things, from the posters on the wall to the way that things are done.

All that sounds innocent enough, until her dreams were squashed by a boss who refused to retire. But this hairdresser considered the salon hers by right and would do anything, including murder, to get it. And sometimes, one murder leads to another.

Is anyone in the town of Merthyr safe? Find out, read Rinsed In Blood: The Merthyr Murders, a play by Des Sousa. Available in ebook form from some of the best online e-bookshops. 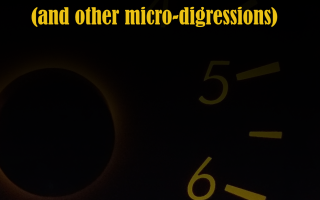 The Efficient Family (And Other Micro-Digressions) by Des Sousa